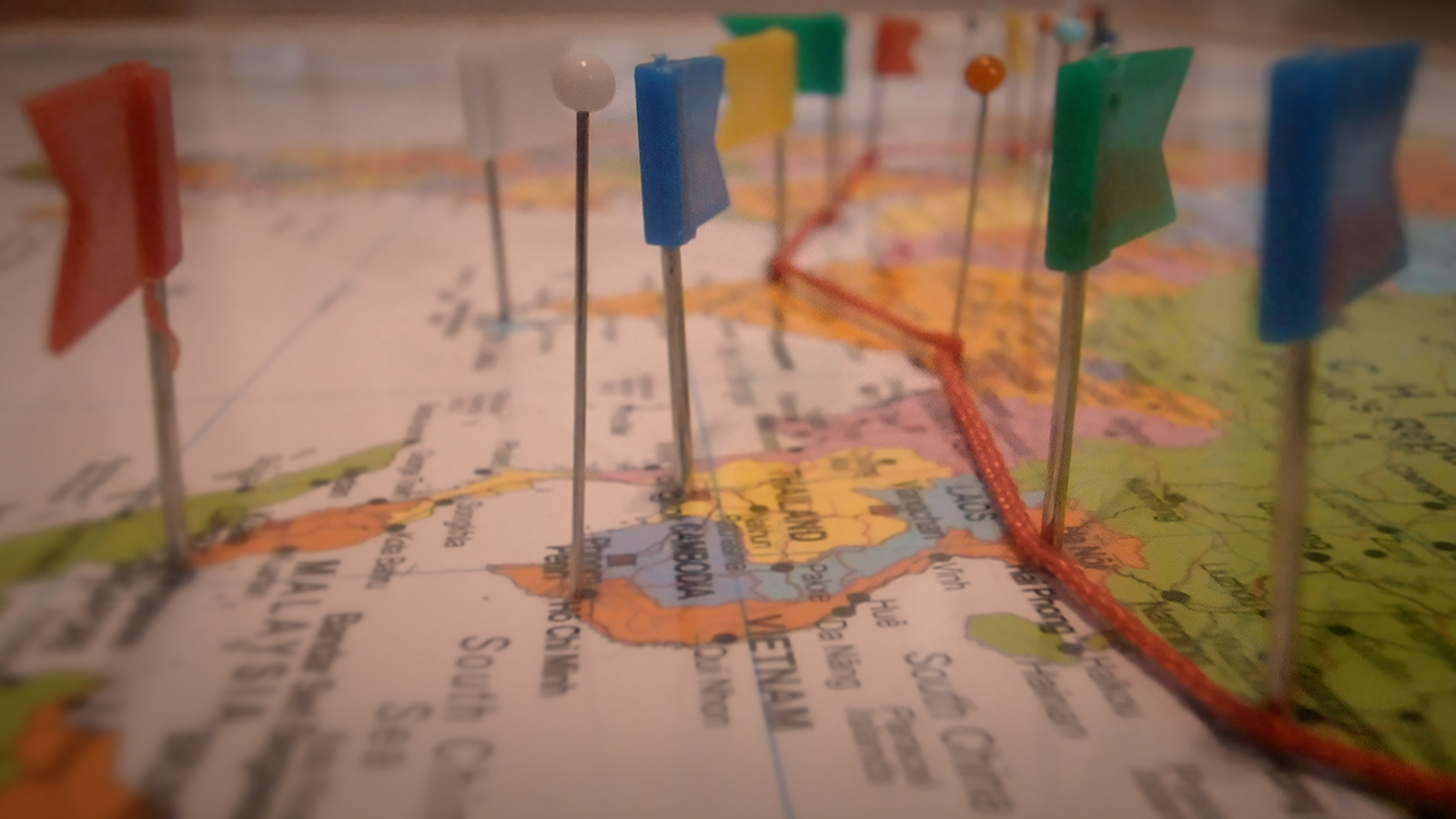 You haven’t heard from me in a while… figured it was time you did.

Earlier this year I got myself a new job, working in the airline industry. It’s a fun, and insightful job, but also a time consuming one. As such, I’ve rarely had the opportunity to dedicate time and energy to this website. But also, I’m lazy. Having a new job, also meant I didn’t have the time to travel either, making it rather hard to come up with new content for a website dedicated to travel. But also, I’m lazy.

All that said, while you might not have seen any activity, I certainly have been planning, and working on things. Ever since I started criticintransit.com I’ve been dreaming of making a travel show, in one shape or another. For the last few moths, and especially the last few weeks, that shape is becoming more and more clear.

Though I can’t give out any specific details yet, the show will start shooting early next year. As I plan to chronicle and document everything, some filming for it has already been done.

Making a show however, means I have to save all my money for it, and thus I won’t be doing any travel for the rest of the year either, but at least new content will come trickling through soon enough, including more specifics about the show I’m working on.

Unfortunately this is all I have to say for now, but I look forward to telling you more, especially showing you more. It’ll be a while, but cool things are coming up.

Why 80 Days Remains the Standard